discover Cuba with us
Dear customer, now you can save time and worries when planning your trip to Cuba !!; don't need to expend time browsing the site, Internet or asking friends. Our experts, a Cuban natives team, will prepare for you an exquisite program tailored to your interests and budget. Just answer the 10 general questions of our Holiday Travel Assistance's Form and in the next 24h you will receive a complete travel program offer. Do you want to try?
Yes, take me to the form

Book to Cuba at Hostal Marieta in Santiago de Cuba. Just a few steps from the main square of the hot land as is known. Is a simple and loving family that conquers the hearts of its guests. Very close to Carlos Manuel de Cespedes Park with a lot to offer. Unbeatable location to know the vast historical and cultural traditions that Santiago protects. They offer two spacious rooms equipped with everything you need for a pleasant stay.

When you enter this home, you realize that nothing has to do with its simple facade. Its beautiful interior garden of hanging plants will give you the feeling of peace and tranquility. You can to take a bit of sun from the sun loungers on the terrace you will be delighted by the incredible views of the city. The rooms are located on the second level of the house. Quiet spaces with natural ventilation, ideal for resting.

Book to Cuba. Services and Prices at Hostal Marieta.

Type of Rooms in Hostal Marieta.

Hostal Marieta offers two specious and airy rooms, comfortable and equipped with everything you need.

It has 3 beds, one double and the other single. Up to 4 guests can stay. It offers refrigerator in the room with refreshing drinks, the consumption of them is with extra charge. It has a private bathroom inside, with permanent cold and hot water, towels and free toiletries.

Offers two beds, one double and one single, capacity for 3 guests. It has a hanger, hangers, safe, dressing table with mirror, bedside table and lamp. You can also have refreshing drinks in the refrigerator in the room, for the exclusive use of customers. Simple decoration and white walls enhance the cleanliness and peace that is breathed inside.

Places of interest nearby to Hostal Marieta.

All infants and children from 0 year to 12 years of age sharing a room with adults are considered free. No additional cost up to a total of 3 children per room accompanying 2 adults. Cots must be directly requested at the House, at no extra cost. In most Houses, there are no cribs available, and infants must share the bed with parents.

We are sorry, there are no reviews yet for this accommodation.

Do you want to know the east of Cuba and know what to do it?. Come and make a trip to Santiago de Cuba with our agency Easy Booking Cuba. The cultural capital of Cuba, is a land of contrasts, where mountains and the sea converge. Is Located on the margins of a large bay

Visit Tropicana in Trip to Santiago.

Address: National Highway, Km 1 ½, Telephone: 22687020 On the outskirts of Santiago, 3 km from América Hotel, this place is located. In the nights it shines between sequins and feathers, with its professional dancers and musicians. He does not have much to envy to Havana.

Address: Heredia No. 208, Telephone: 22653892 Located in a beautiful building reminiscent of the French Quarter in New Orleans. Is dedicated to this important musician, pioneer of the Cuban trova. Was the first House of the Trova in the country. It attracts important Cuban musicians, such as Eliades Ochoa.

Address: General Serafín Sánchez, between José A. Saco and Bayamo, Telephone: 22641528 It is considered one of the best jazz clubs in the country. In a pleasant atmosphere you can listen to musicians who play jazz.

Address: Corner Aguilera and Mayía Rodríguez, Telephone: 22669119 Located in an installation with a pleasant decoration, it offers the music of soloists accompanied by the piano.

House of Traditions in Trip to Santiago de Cuba.

Phone: 22653892 It is in El Tívoli neighborhood. Place where soloists and groups meet to improvise. Fridays is trova night, in the style of Ñico Saquito

20 km south of Santiago, is the Baconao Park. This was declared by the UNESCO Natural Biosphere Reserve. It is characterized by a wild nature and archaeological values. It has many attractions, among which are:

It consists of a large volcanic stone. It is 51 m long and almost 39 m wide. To get there you have to climb 459 stone steps. When you reach the top it will be 1225m above sea level. The view seen from the place is great. On clear nights it is possible to see the lights of Jamaica. On clear days you can see the north and south coast of the eastern region of Cuba. Studies have confirmed that the mountainous group La Gran Piedra, was the main settlement of French immigrants. In the place there are still ruins of coffee plantations.

Declared a World Heritage Site by UNESCO in 2000. It is part of the coffee plantations created by French and Haitian slaves. It is an example of the plantation economy that recreates the life of the Franco-Haitian family of the time. Show objects and works of art from that period.

Converted into a museum. It was used as a base by the revolutionaries who attacked the Moncada Barracks on July 26, 1953. Here you can learn about the events and preparations prior to the attack and its consequences.

In this place a village of Taino aborigines was reproduced. In addition, there is a restaurant specializing in seafood.

Dagoberto Ramos made this place a unforgettable memory of the Jurassic period. In this place, you can find several species of dinosaurs. It is scary, to be among these animals so old, they look real. It's exciting. 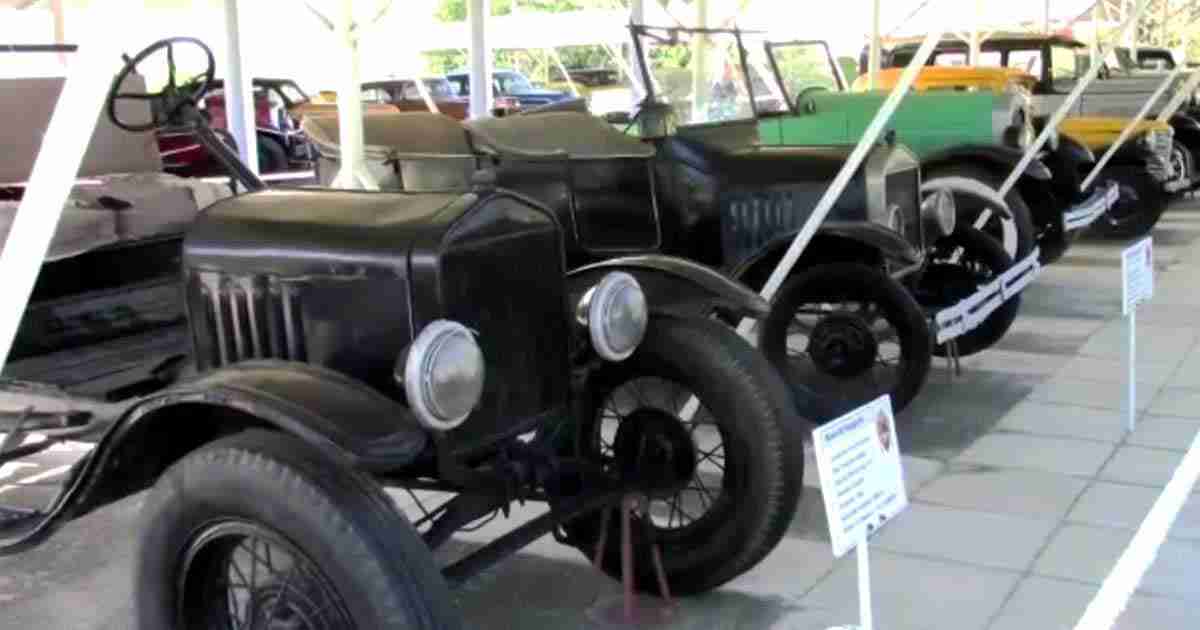 It has an original exhibition consisting of more than 2500 reproductions at scale. From the origin of the wheel to the evolution of vehicles today. There are also cars that belonged to famous personalities of the island and some curiosities.

A little further, there is also other attraction. It is worth taking an ecological trip to this mountain refuge.

The festivities in Santiago begin early. In March, the city shows its musical roots during the International Festival of the Trova. The summer starts with the Fiesta de San Juan. In it, congas and processions develop. A little later, the Boleros de Oro Festival begins. Every year in the month of July the Caribbean Festival or Fire Festival is celebrated. A rite is carried out where the devil is burned on the pier, afore the delight of the inhabitants. La Casa del Caribe (Caribe House) is an important institution that promotes this famous festival. The most important and spectacular of the festivities in Santiago de Cuba, is without a doubt, its carnival. It starts days after the festival ends. Matamoros Son International Festival, is a tribute to Miguel Matamoros, a great santiaguero musician. It starts ending October. Includes concerts, conferences, dances and workshops. Its venues are the Heredia Theater and the Casa de la Trova. One month later the International Choir Festival starts, where the best meets.
Read more

Select your check-in and check-out dates using the calendar below to book this accommodation.

Who is checking in?

The summary of your accommodation booking is shown below.